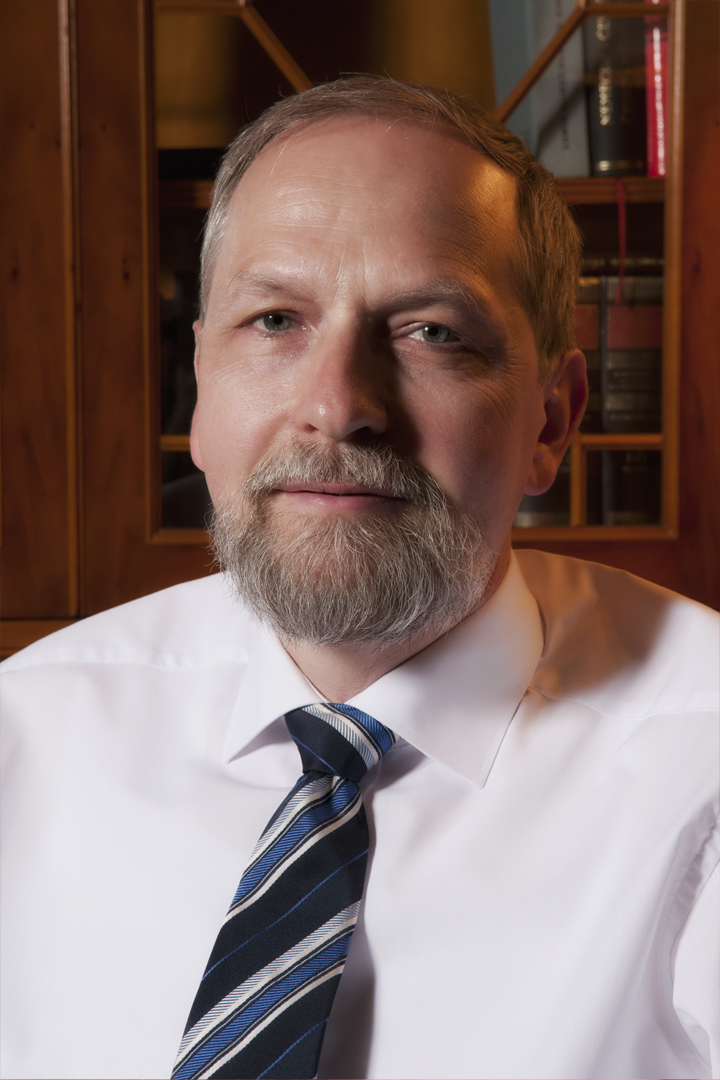 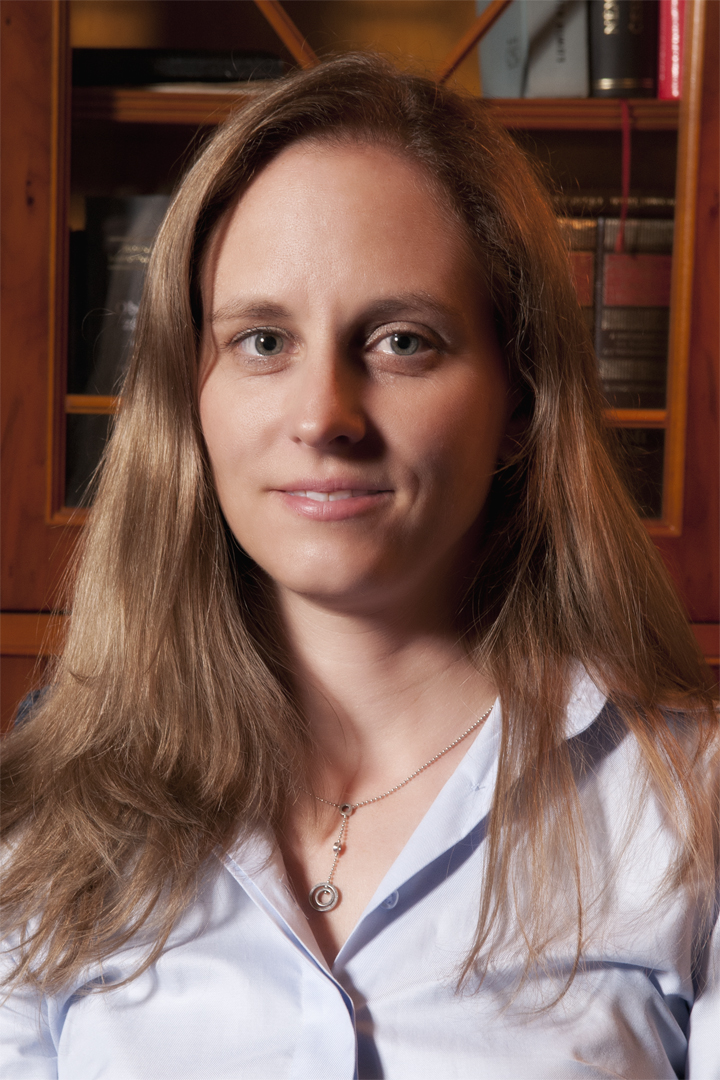 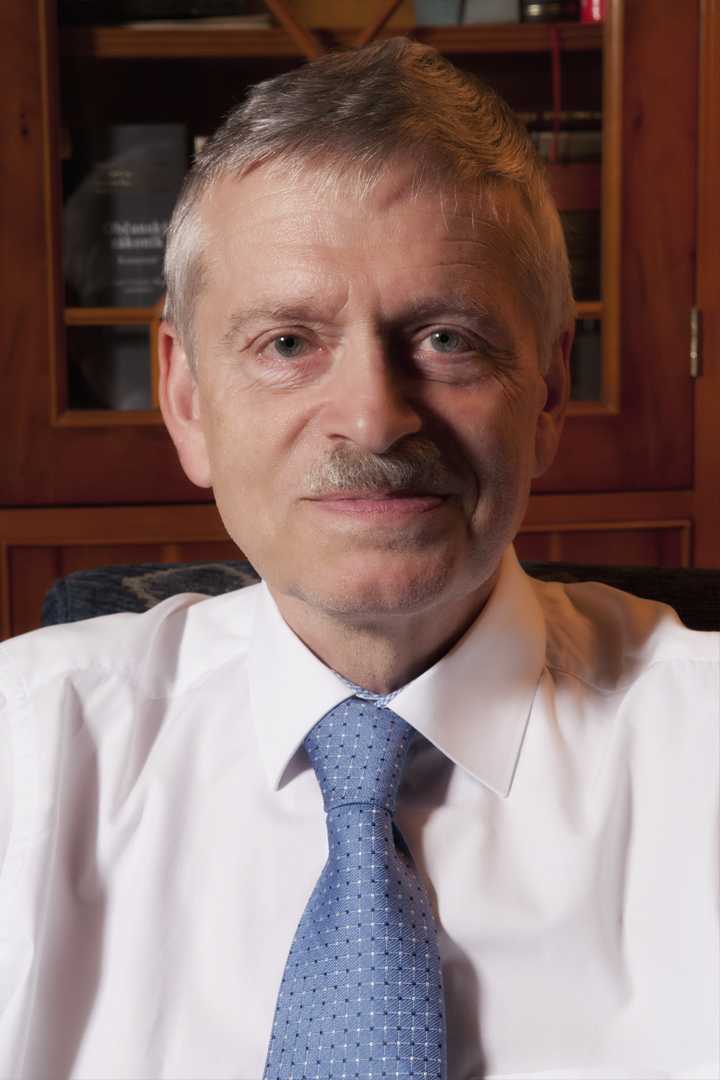 Publishing:
- AD NOTAM - the official monthly of The Society of Notaries of The Czech Republic
- Právo - a daily newspaper 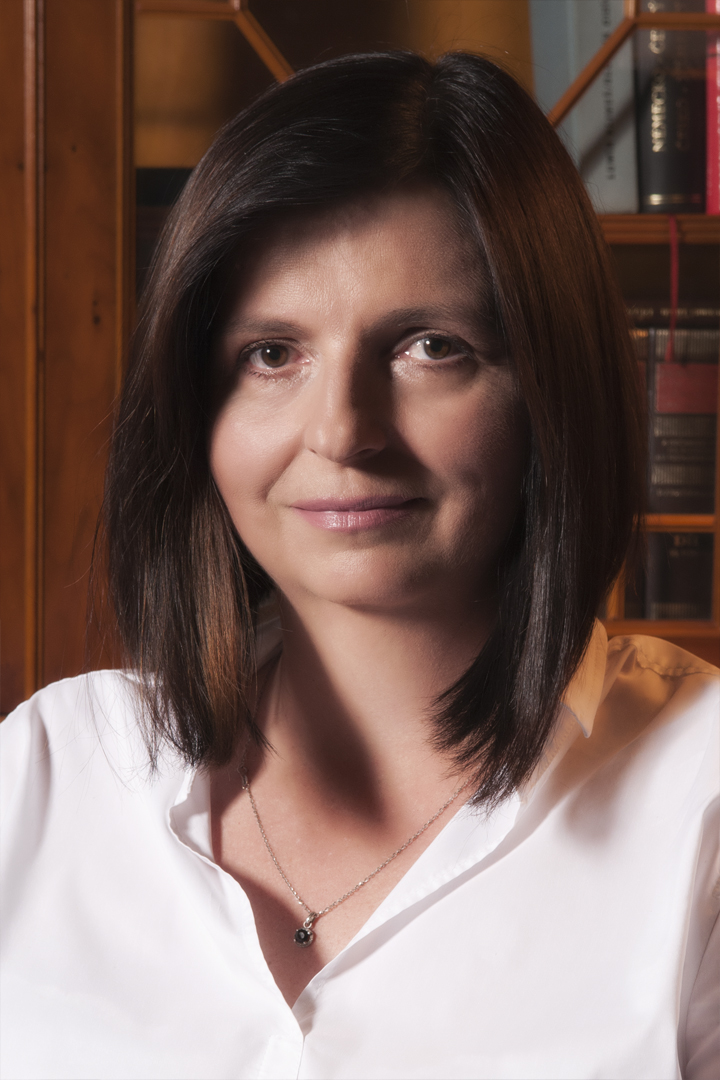 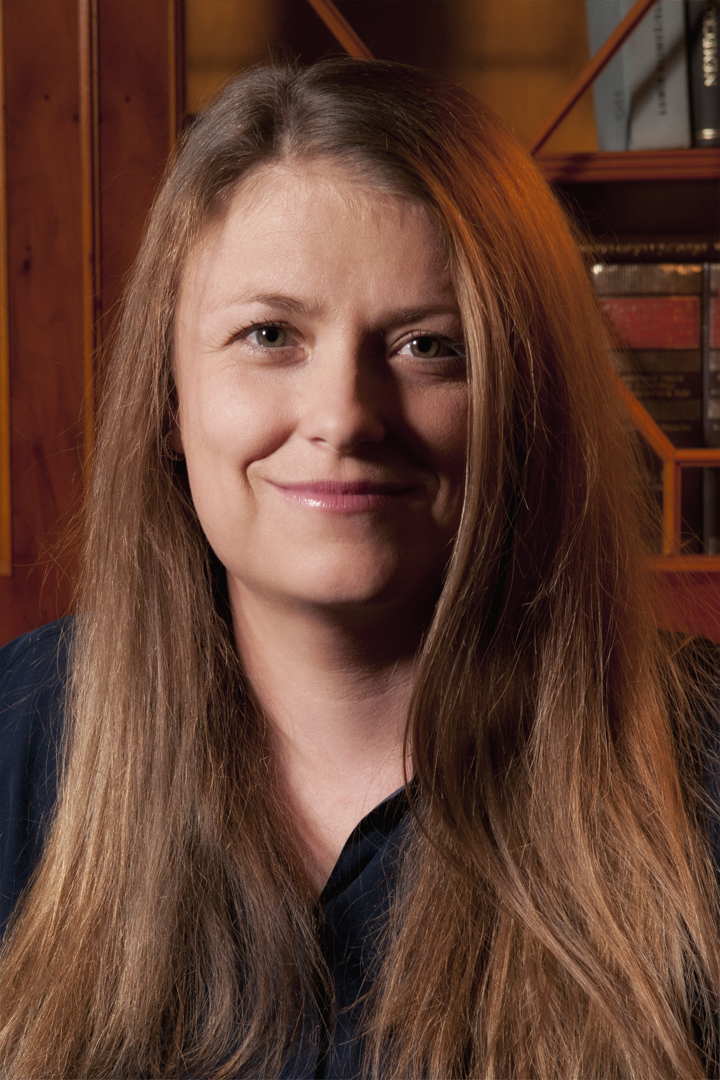